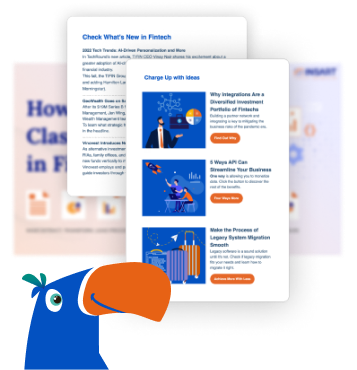 Leading with diversity and communication

A variety of ideas, beliefs, and work patterns thrive in a diversified environment, Ram believes. Here’s his story.

Ram was in a C- and V-level group, and it was all males. Everyone was talking to each other, yet no one was listening. They were too busy trying to prove their points.

One year later, a female CIO and people of color joined the pack. Then, as Ram said, “You could see the testosterone went down and the estrogen was up.” Can you guess what happened next?

The balance brought mutual respect, understanding, and collaboration. Everyone was trying to listen more. As Ram said, one woman’s compassion was enough to unlock it in everyone in the room.

But Ram goes farther in diversifying his team: he’s looking for people with different work habits, approaches, and experiences. Again, it’s about avoiding unhealthy competition. I bet the dialogues like the one on the illustration below sound familiar. 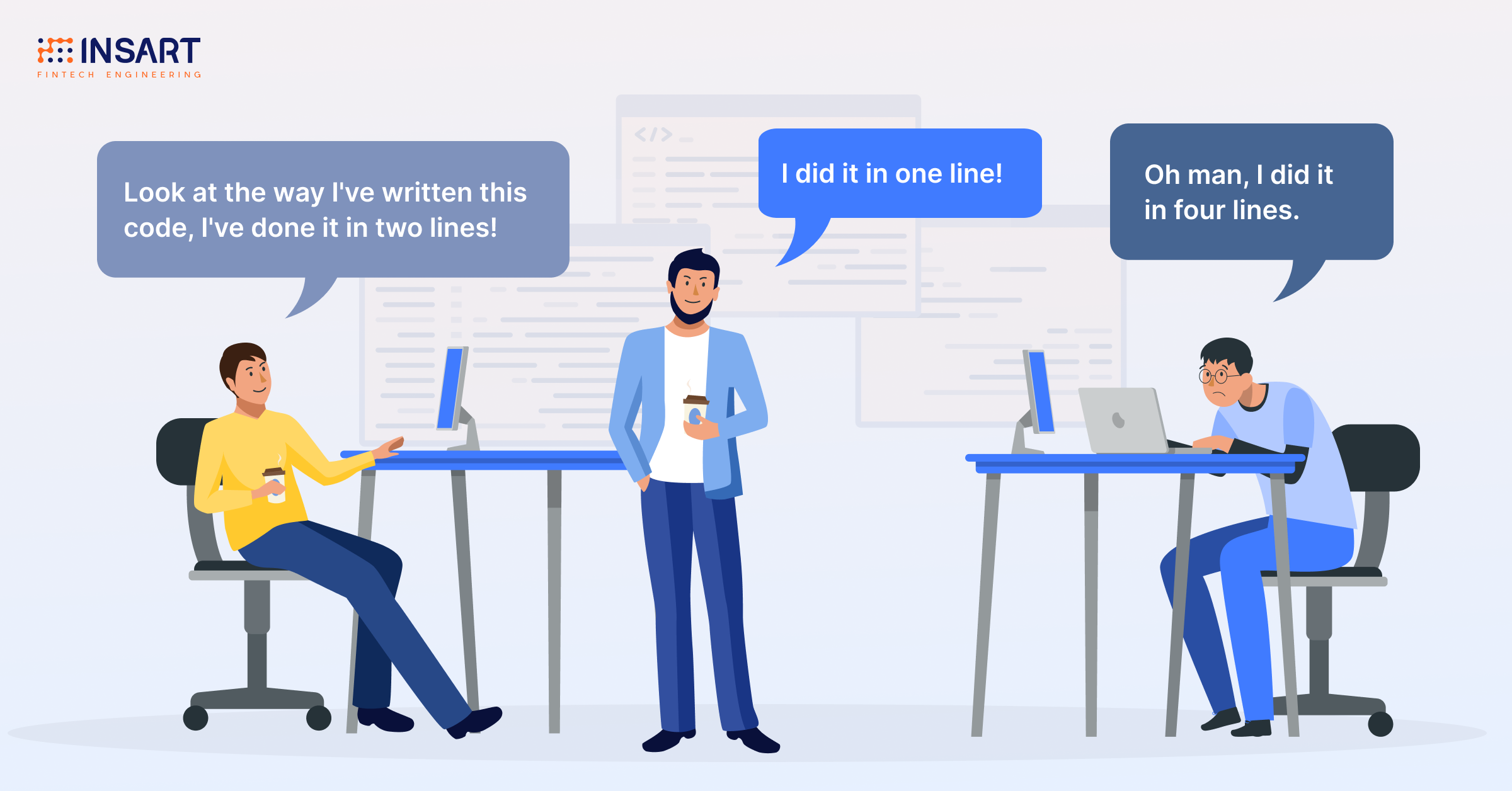 In Ram’s team, less experienced developers learn from the seasoned ones, and others discover new ways of doing familiar things. Some prefer to work at night, others like tuning code, and that guy loves writing it. These differences help everyone think out of the box together. 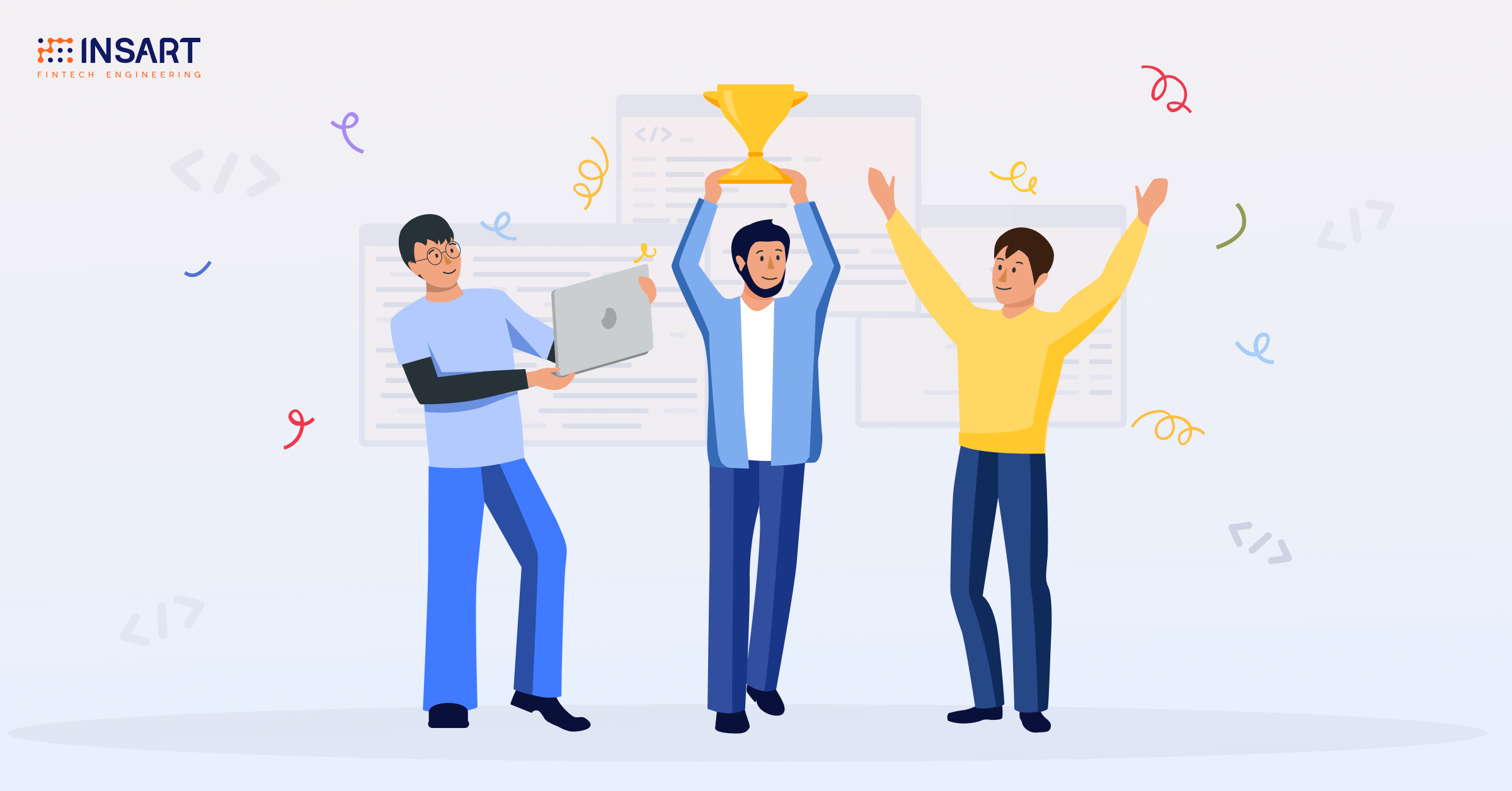 According to Ram, established and clear communication underpins that diversity and makes it work, inside and outside the team.

Leading your tech team from pains to gains

In a quick Q&A session, Ram shares best practices for making your team happy and efficient.

“I hired a very strong VP from, I think, from one of the big consulting groups. As soon as I did that, he knew like 10, 15, 20, 30, 40 other engineers. And really good ones. So I learned if I want to build a 50-man team, I gotta get a senior manager, a senior director, a good network and pull these people in and build this team.”

How do you avoid trouble for a tech team during post-acquisition?

“If it's a long game, long strategy, merger and acquisition, then I would say, I would highly tell the CIO/CTO try to convince this CEO or the board to kind of make the bite or fix the problem at the beginning. Go to a single tech stack, go to a single application, and merge the applications. Because later when your people have gone, it’ll actually cost you twice, probably more. So if you pay me now, it's gonna actually be less than what you're gonna pay me in the future.”

Need to hire a team but don’t want to spread thin on management?
→Let’s fix that

“You don't have to reinvent the wheel per se. If you are a long enough player out there, if you wanna automate certain processes, there are tools out there to also help you with that… And then once you do implement them, you wanna keep them very basic and simple and not customize the heck out of it.
When you do use out-of-the-box or automate processes, your actual output of work, it's X-folds increases. Your customers are happy, your clients are happy.”

Building the right products and services

Creating tailored solutions to your target customers’ needs can be challenging, but small companies are the ones most likely to miss the shot.

“As you move products through the landscape dev QA, small companies are like, ‘What is that?’ You know, just slap, just put it into production, why even test it—have the customer test it. Not that bad, but just kind of hyperinflated, that’s what I'm trying to say.”

Ram’s advice is to understand your product market segment.

While recognizing cybersecurity as tech execs’ primary concern, Ram doesn’t see it standing out much for the following years than it is now. Still, many employees and clients want zero friction, Ram says, and you need to serve it with up-to-date security layers.

“Now, with everything going to the cloud and everything becoming a microservice, it's becoming very difficult to make sure that there's no segregation and duty and it's not over-provisioned. And then when employees leave, that provision is not all terminated across all these different cloud applications. So broken access control in my mind is, is a big thing."

Come up with the regularity of maintaining the security levels and patching optimal for your organization. At CheckAlt, where Ram leads, monthly checks on servers, the company’s and thirds’ apps, and endpoints alleviate the pains of the process, typical for large companies that use microservices and have numerous applications.

Matching your team’s security shouldn’t be a problem.
→ Let’s partner up

On the final note

Regardless of which role you aspire to play, Ram says, there’s one thing to keep in mind if you want to be at the C-level.

“Now, with everything going to the cloud and everything becoming a microservice, it's becoming very difficult to make sure that there's no segregation and duty and it's not over-provisioned. And then when employees leave, that provision is not all terminated across all these different cloud applications. So broken access control in my mind is, is a big thing."

If you share the passion for building up Fintech expertise, our teams are going the same way. Schedule a quick call with our expert to see where our solution development team fits your project. 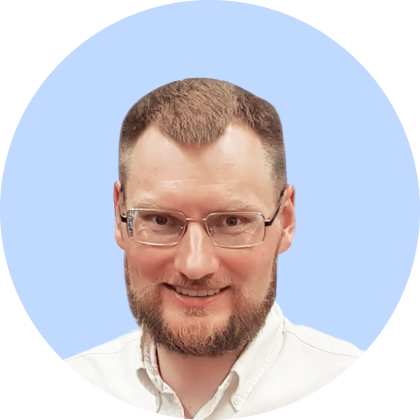 Vasyl Soloshchuk
CEO at INSART
Start sending Signals to us! Send us your expert opinions and become our Fintech Expert
Become A Member

- Zoho sees Wealthtech as a potential new area of expansion.

- Estancia teams up with InvestorCOM.

- Industry leaders share tips on how to create better tech for advisors.

Let’s take a better look at what happened.

It’s that time of the year: Thanksgiving, Christmas… and budget planning. If you want to get budget things done quickly yet effectively and dive into the festivities, tech is here to help.

Grab a list of top budgeting tools that will spare you the daunting effort of financial planning and a bonus—a mini-list of wealth management software for your personal and business needs.

- Quantifeed is to purchase Alpima

Let’s take a better look at what happened.