No one asked for this, but I’m something like ~12 years into my career and have had my fair share of mistakes and luck so I thought I’d share some.

Honestly, I feel like I’ve mostly benefitted from luck. Some of the things I did on a whim turned out to be excellent choices many years later. Some of the things were clear blind spots in hindsight. If I could give my 12 years younger self a bunch of career advice, here are some of those things. 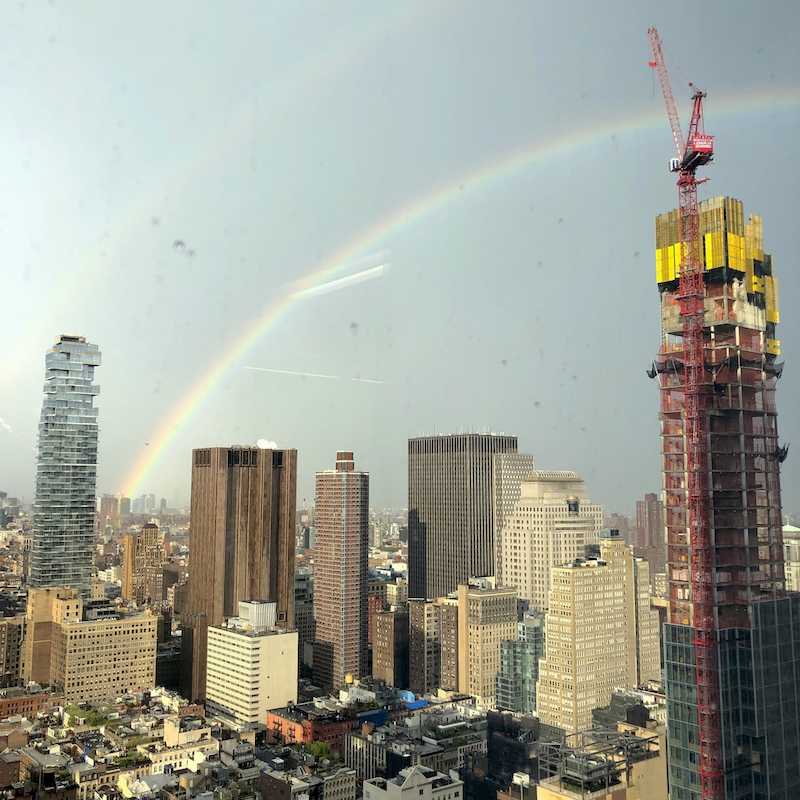 This roughly boils down into:

I largely think your internal human capital is the only thing that matters in the long run. If for whatever reason someone about to graduate <insert elite university here> breaks their foot on their graduation day, and then misses it, and then for whatever (dumb hypothetical) reason never gets their diploma, does that make them less productive? Not at all. Another example: there’s some evidence that people with tattoos are short-sighted. So you can argue that tattoos are a negative external marker. But if you go get a tattoo, it doesn’t change anything about your human capital.

Your title is one thing where people pay too much attention. People have a misconception that your title will open more doors. It won’t. In fact, it might even hurt. For instance, as soon as you start managing people, your options actually go down, since people assume you want to stick to a management role, but there’s less demand in the market for management role (most companies I know prefers to hire ICs and promote them from within).

It’s also really dangerous to get carried away by something that’s celebrated in whatever world you’re in. For instance, in academia, tenure is the ultimate goal. At a big company, your worth is roughly measured in how many people you manage. It’s easy to think that those things are universally valuable, but they often don’t mean a ton outside. If you’re applying to an early stage startup, they probably don’t care (or it might even close doors) that you are managing 300 people at a large industrial firm with a huge HQ in a suburb.

That being said, sometimes these markers are useful to get somewhere. The key trick is to focus on the lowest cost highest impact ones. For instance, getting a PhD is an insanely high cost marker, as is going all-in and getting a perfect GPA. Those aren’t bad things in themselves, but the signal value compared to the investment is much lower than other things. For some things on the other spectrum, things with high signal value compared to the investment, I would say having built an open source project (that people use), or some award, having written things that got published, having started your own company (even though it failed), or many other things.

Some thoughts in no particular order:

Some things going back I really wish I would have spent more time learning when I was younger: